When I first heard about Leigh Bardugo’s first Adult Fantasy novel Ninth House, the Ivy League setting at Yale University paired with the author’s name on the cover were enough to convince me of reading it. And, given this information alone, I already would have expected a good story. But Leigh Bardugo adds magic to the College setting, letting Yale’s secret societies seem even more secretly and mysterious. The mention of magic and mysteries in the blurb made me want to read Ninth House even more. In contrast to the Shadow and Bone Trilogy, King of Scars, Six of Crows and Crooked Kingdom, which are all set in the fantastic world of the Grishaverse, Ninth House is a Fantasy novel set in a more realistic but not less creative environment.

“They would ingest a little bit of arsenic every day. It made their skin clear and their eyes bright and they felt wonderful. And all the while they were just drinking poison.“

The storyline develops around twenty-year-old Galaxy Stern. Called „Alex“, she is a social outcast and school dropout from Los Angeles. Alex becomes a freshman at Yale University after she became involved in drug dealing back in LA and has witnessed a tragedy happening to her closest friend. Alex certainly has not gotten to Yale because of exceptionally good grades or extracurricular activities. Instead, a mysterious gift of hers brought her to New Haven: Wherever she goes, she sees beings other people don’t. Ghosts, that, in the past, have gotten Alex into trouble more than once. And definitely not into any funny kind of trouble.

When Lethe, a ninth society that supervises the magical activities and rites of the ancient eight, contacts her and sees Alex‘ ability as an advantage rather than a sign of insanity, she leaves LA to work for them and in return is granted a place at Yale and a chance to get her life back under control.

With Lethe, Alex supervises the magical rites at the gatherings of the eight most powerful secret societies, amongst others Skull and Bones, Scroll and Key, Wolf’s Head and Book and Snake. She works with the young student Daniel Arlington. „Darlington“ is the complete opposite of Alex. Literate, privileged and educated, nevertheless an outcast in his own terms. While Alex loathes her ability most of the time, he is incredibly fascinated by everything magical. Darlington is meant to instruct Alex, so that she can replace him after he has graduated. But then Darlington, the golden boy, the gentleman of Lethe, disappears. Magically, of course.

“That was what magic did. It revealed the heart of who you’d been before life took away your belief in the possible. It gave back the world all lonely children longed for.”

While the ancient eight societies continue their rites as usual, Alex tries to bring him back. Then, in addition, a girl is murdered under mysterious circumstances. Alex wants to resolve her murder at all costs, while at the same time feeling a strange dark might dimly approaching. As Bardugo-readers might know, two of the author’s specialities are fights and plots. I don’t think I am telling you too much if I say that there are plenty of both in Ninth House.

Reading the book has been delightful in many ways. I liked the story and style of writing from the very beginning. Plus, as Leigh Bardugo went to Yale herself, she creates a very realistic college atmosphere, full of detailed descriptions of New Haven and the University. Though magic plays a great role in the book, she does interlace it with some everyday college issues.

Readers who have read Six of Crows and Crooked Kingdom know that Bardugo is great when it comes to plotting. Though there is no heist in this one, Ninth House contains a mission nevertheless. The murder of the town girl Tara Hutchins, happening right at the beginning, adds thrill to it.

“He needed her and she needed him. That was how most disasters began.“

Bardugo also creates strong and relatable characters who are each very different from the others. There are badass and definitely difficult Alex, Darlington, who seems to be too smart for his own good, shy and introverted Lethe member Pamela Dawes and distanced detective Turner. But all of them have to work together to pursue a common goal. This motive of solidarity und friendship is one we already know from Six of Crows. It does not lose its charm in the Ivy League setting, though the environment is certainly different from Ketterdam’s filthy streets and dark alleys.

To sum it all up: I enjoyed this book a lot. A typical Leigh Bardugo, but set in different surroundings. A very satisfying amount of magic, well-constructed characters, a touch of love, different kinds of affection and a cliffhanger at the end that had me longing for the sequel. I could not put this book down and read well into the night. Thanks, Leigh Bardugo, for this journey which definitely is to be continued when the second book comes out. 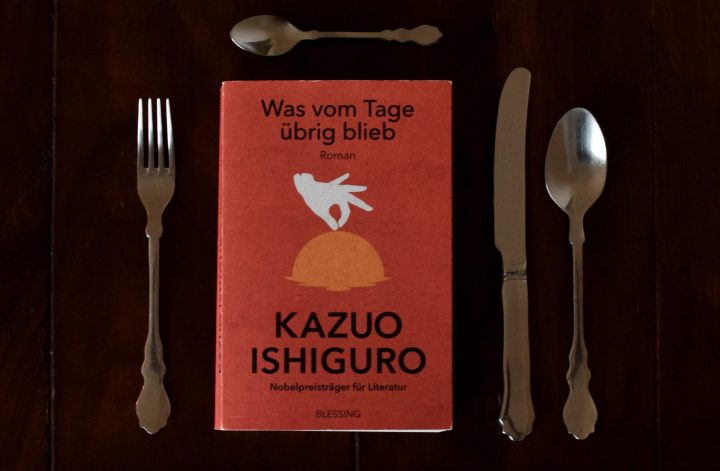 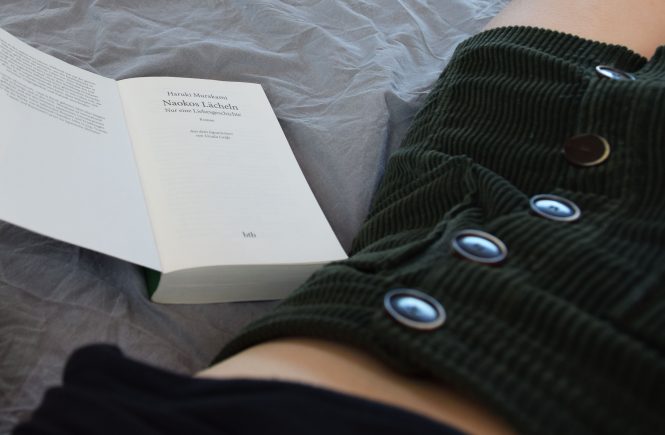